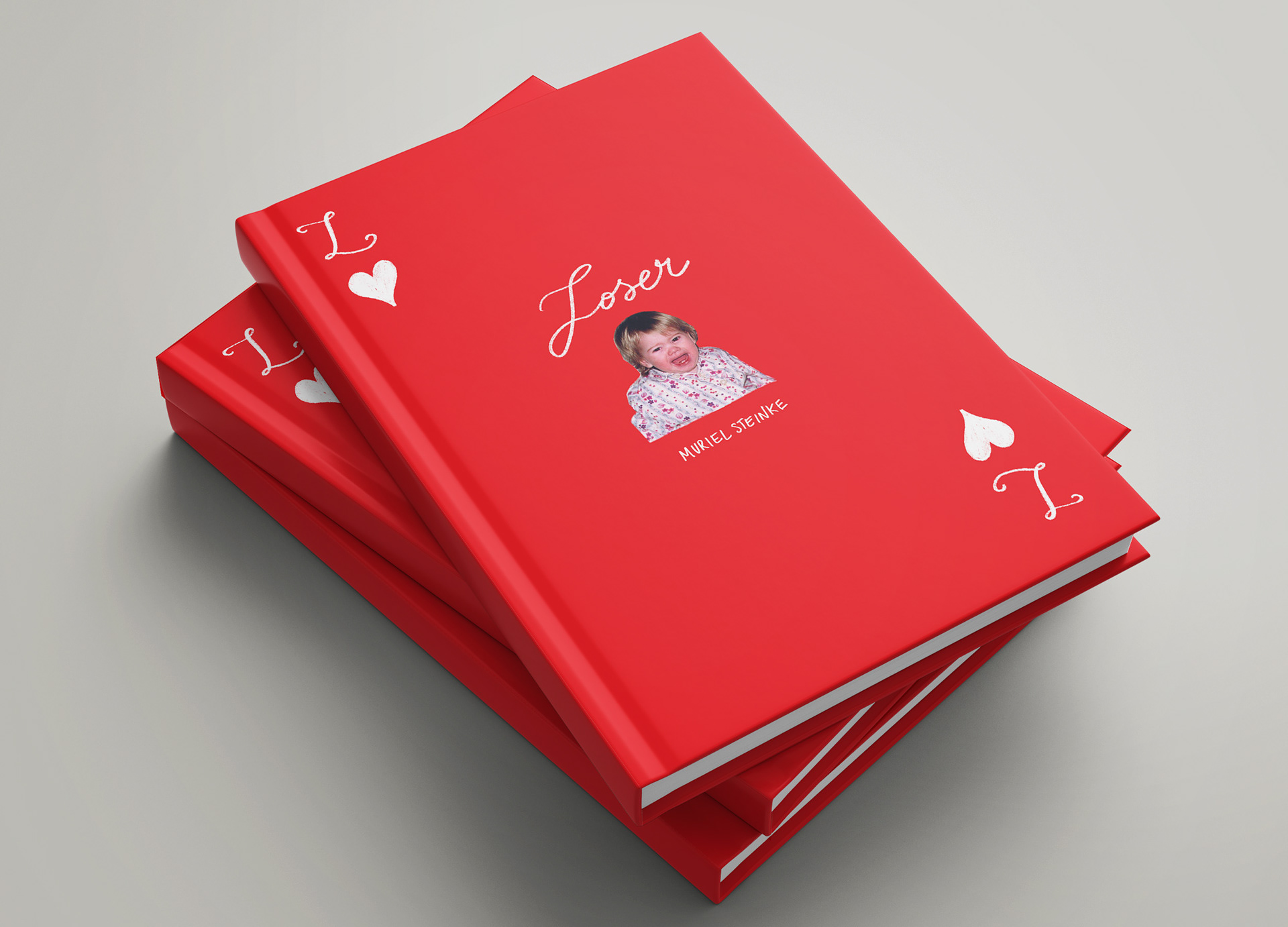 Loser required every ounce of creativity, skill and energy I had accumulated in undergrad. When I was first trying to find a central idea, I spent hours at a time "brainstorming" at Zingerman's cafe with my head on my computer keyboard trying to remember why I liked art in the first place. I really wanted my final project to broadcast something personal about myself, but I wondered if there was anything that was even worth saying. I started journaling, a practice I had largely abandoned since high school, in order to just get a couple dots out there, hoping maybe I'd be able to connect a few and crank out a project. I wrote about the stories I liked and ones I hated. The ones I told and the ones I stole.
When I broke the enter key on my laptop, I bought a pad of paper and covered the walls in my studio with frantic chicken scratch scrawlings of every idea, question, or snippet of human interaction that crossed my mind. With all my words out in front of me, it occurred to me I was not just ideating, but actively writing a book. Armed with that knowledge, I then accepted another truth, this piece had to be about the three things that appeared on every page: people, stories, and me. Thrilled to have the first inch of a mile behind me, I continued to write furiously, trying to answer some of the questions that arose about the nature of storytelling and how it relates to community. Where and when do we talk to each other the most? What do we say? What do we do when there's nothing to say?
The theme of playing cards emerged.
I’d fiercely avoided some games but been a champion of others, at once eager to play but afraid to lose. The mechanics of these games, my experiences playing them, and the way I viewed my relationships, were all related. Loser explains why. 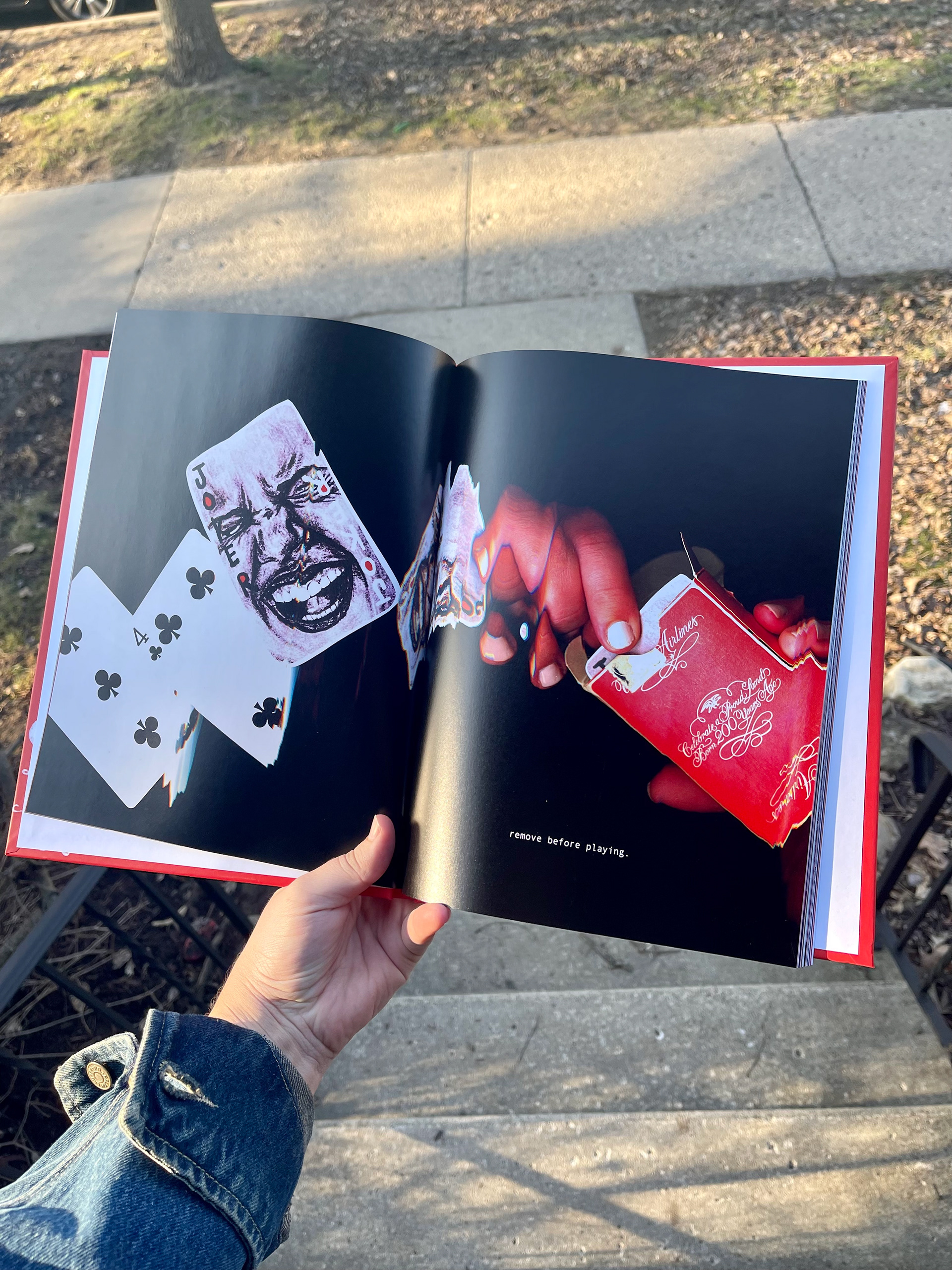 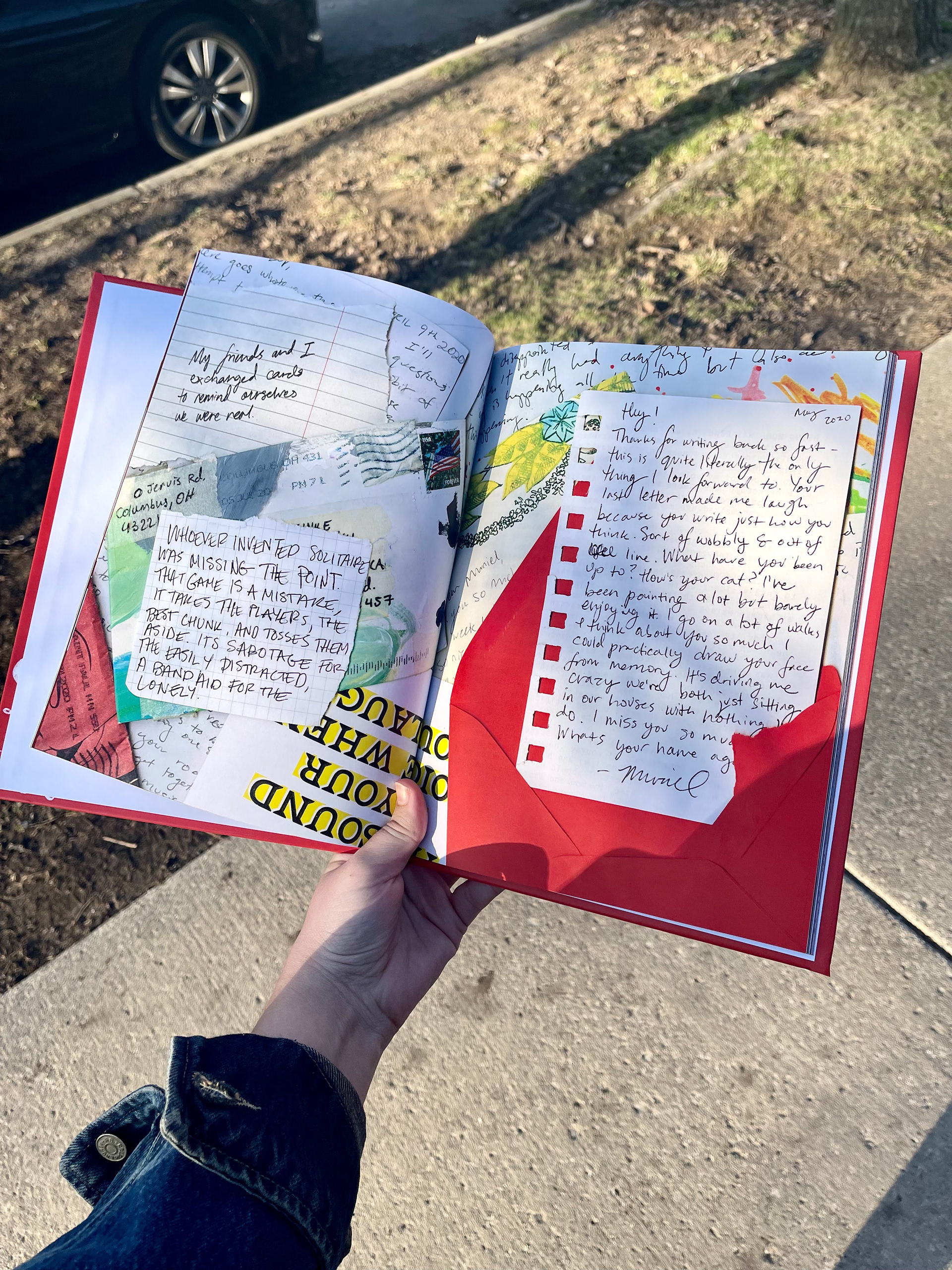 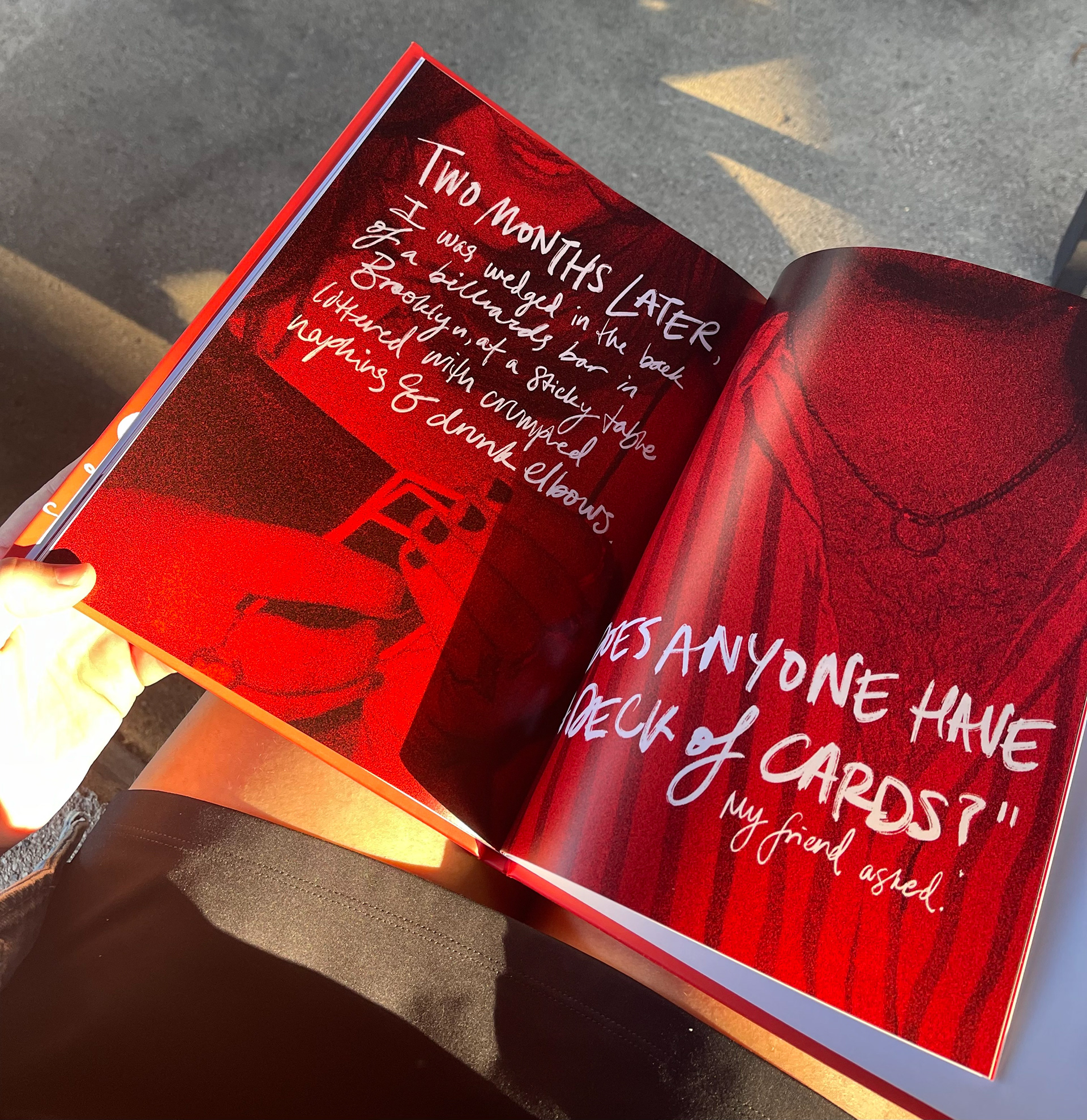 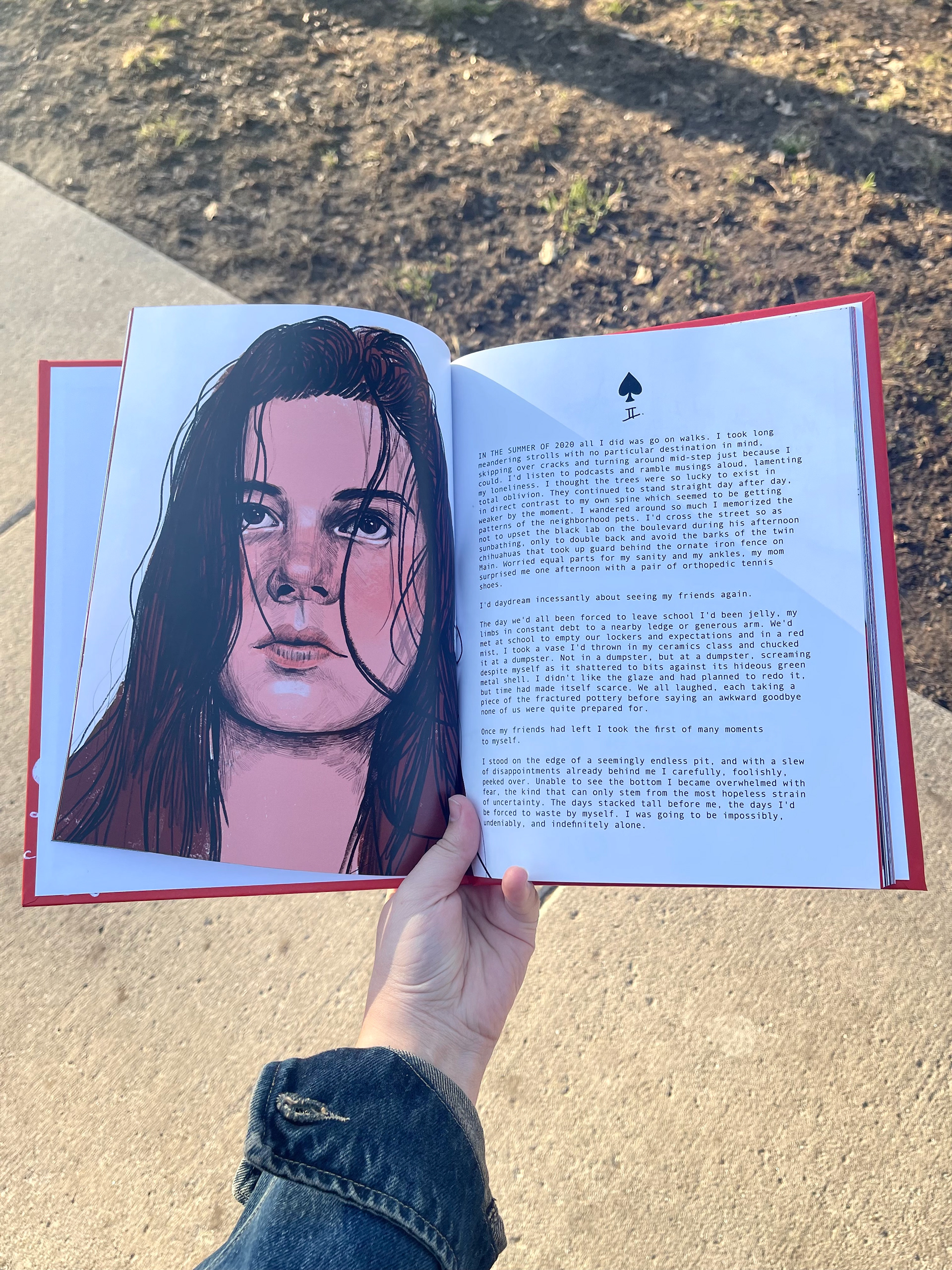 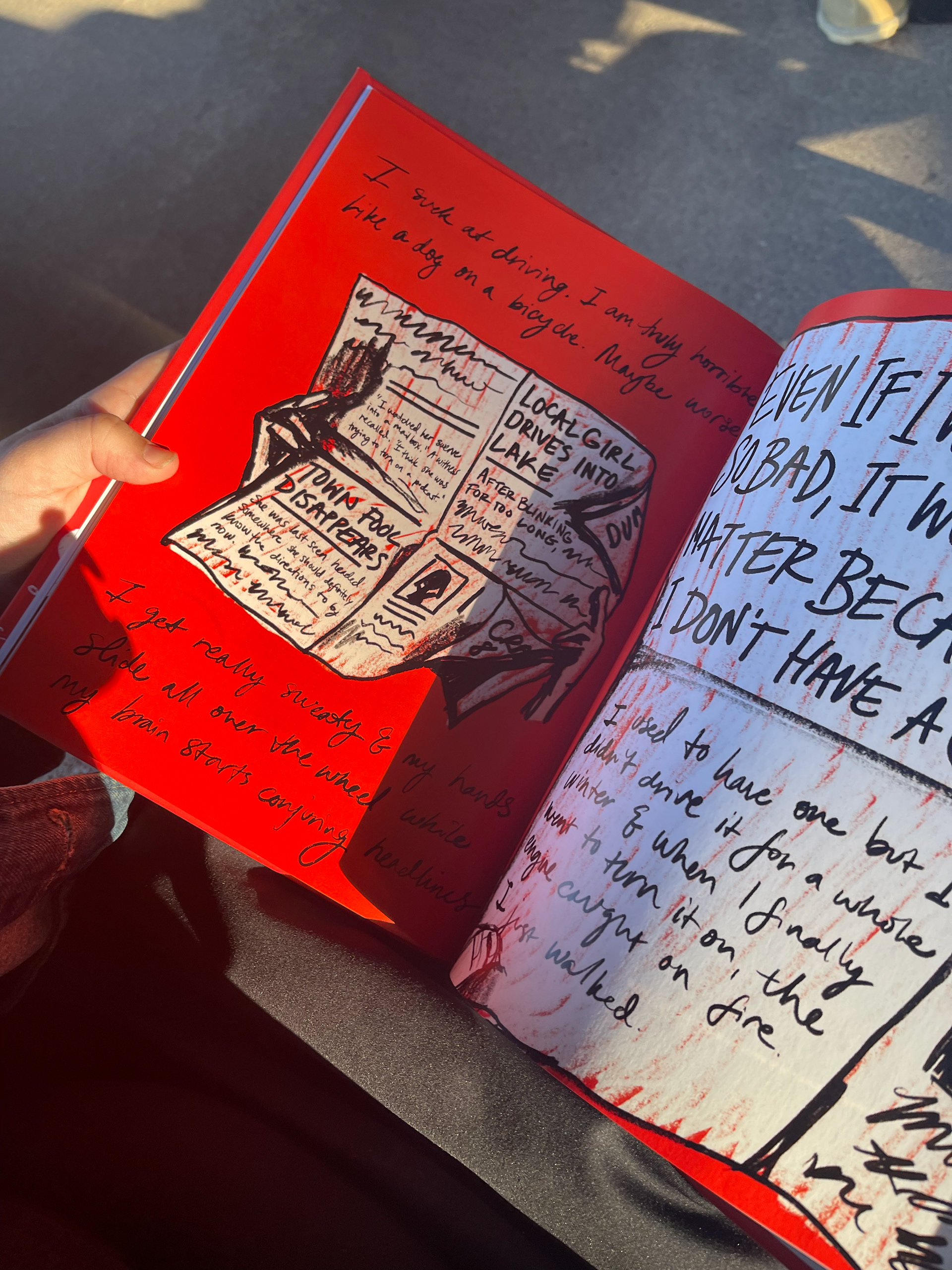 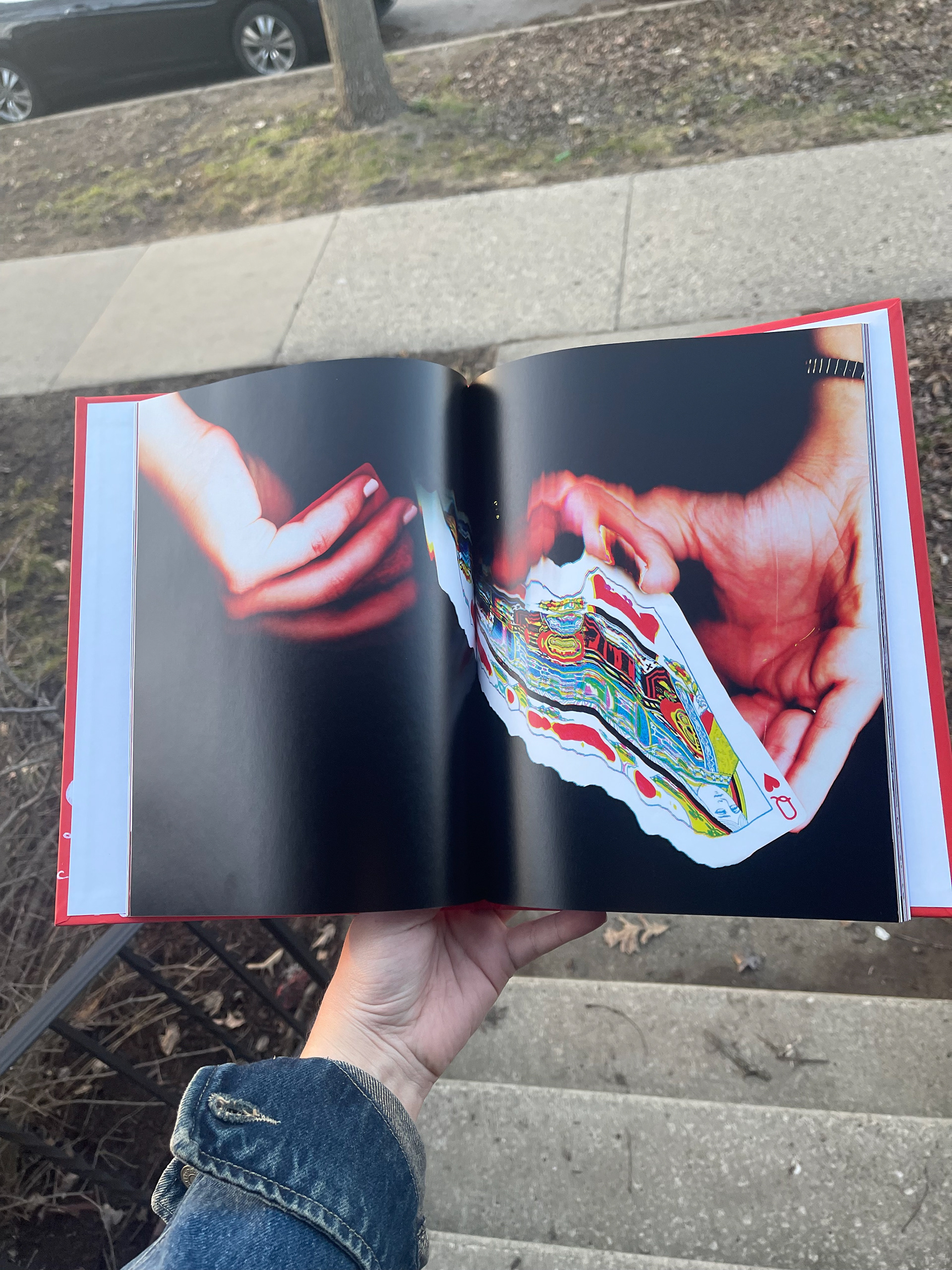 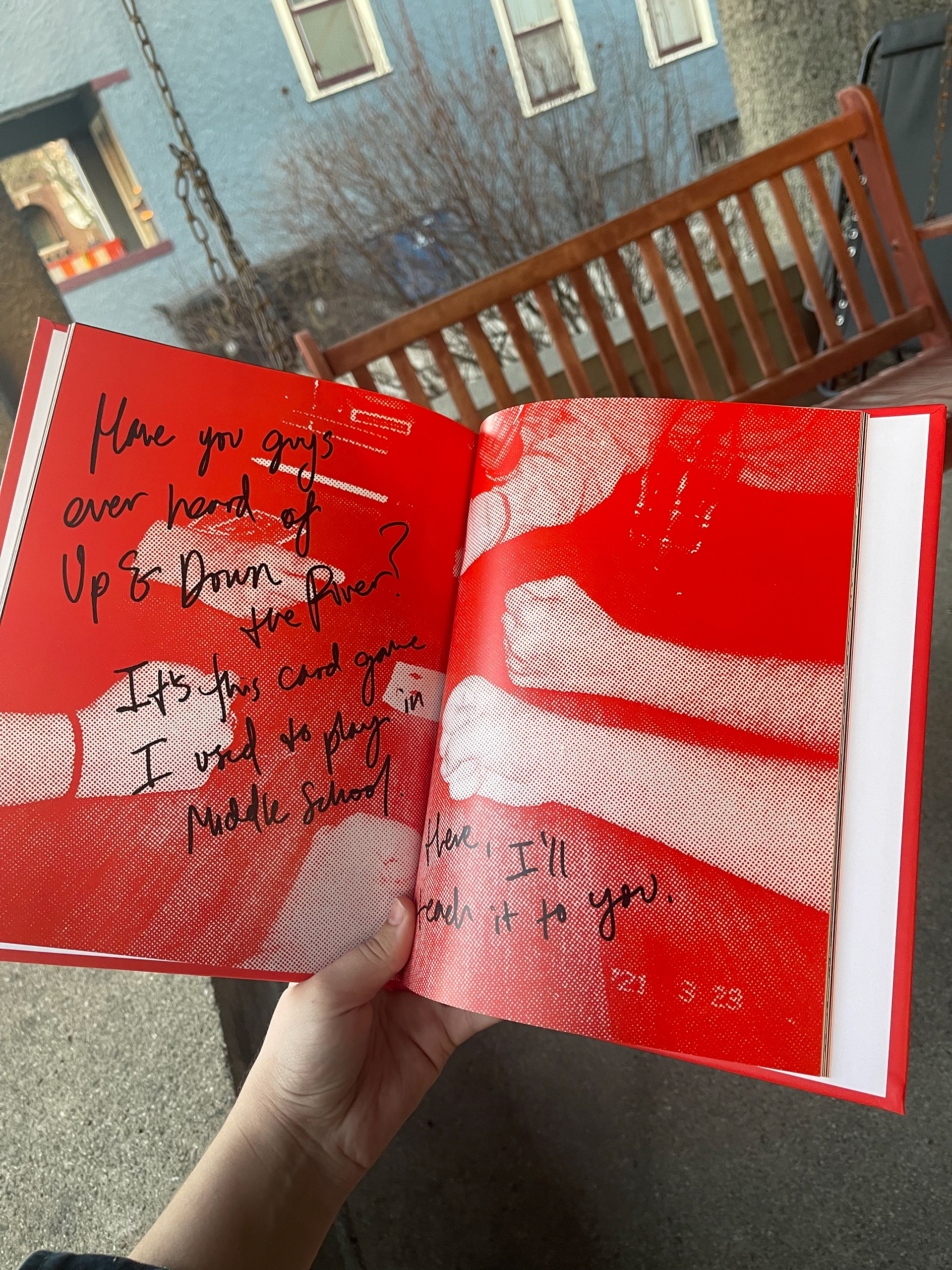 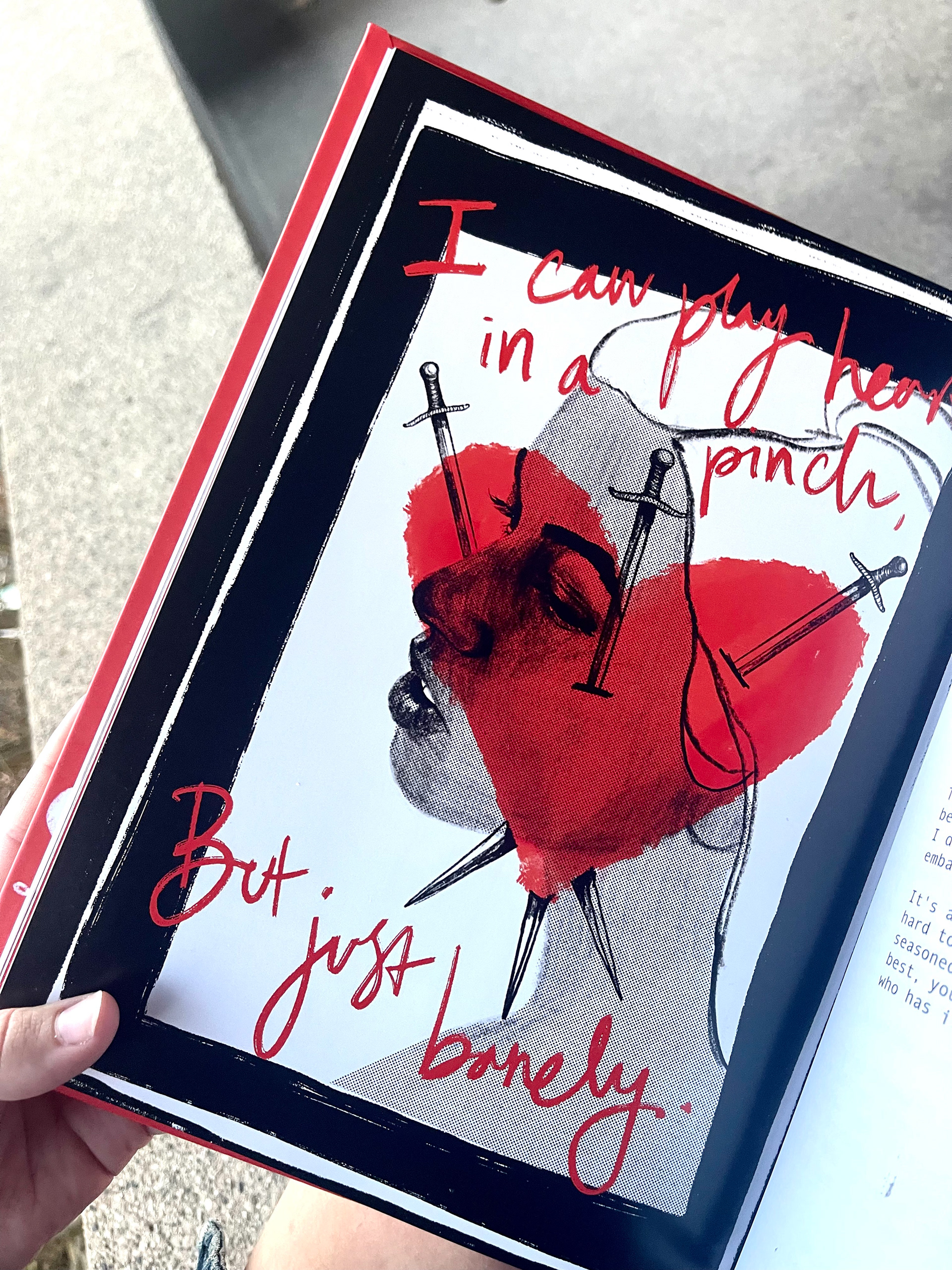 Environmental Ads Even a Woman Can understand

Blessed are Those Who See Beautiful Things

Dirty Labs
↑Back to Top